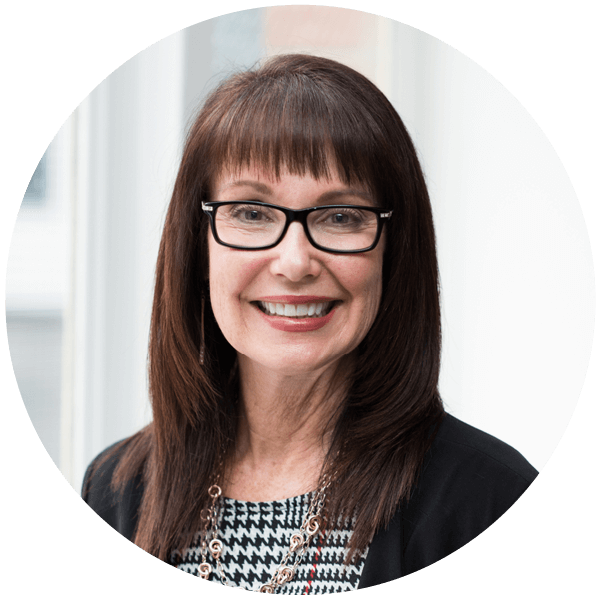 Karen Young (she/her) is President and CEO of United Way of Calgary and Area (UWCA), a visionary leader who knows the power of partnership and collaboration to achieve a common purpose. Karen joined UWCA as Vice President and Chief Operating Officer in 2014, before becoming President and Chief Executive Officer in 2017. Under her leadership, UWCA has raised more than $312 million for the local Calgary community, delivering a profound impact to people in all walks of life.

Prior to joining United Way, Karen worked with The City of Calgary for 26 years as an award-winning leader. As director of Community and Neighbourhood Services, she was instrumental in securing $480M to build four new recreation facilities in Calgary and led the Emergency Social Services efforts during the historic 2013 Alberta Floods. Karen worked closely with United Way over the years on many projects, including the Calgary Poverty Reduction Initiative, Calgary AfterSchool, and the Calgary Local Immigration Partnership.

She has been serving on Calgary community boards since the 1990s, including on the Calgary Homeless Foundation Board of Directors. She is currently a Chapter Executive for the Institute of Corporate Directors (ICD) – Calgary. In March 2020, Karen was awarded the inaugural Calgary Influential Women in Business Award in the Social Enterprise category.

She earned a master’s certificate in Municipal Leadership from York University, and holds a Bachelor of General Studies in Leisure, Recreation, and Tourism from the University of Calgary.

A catalyst for social change who has been building momentum in communities since the 1990s, Karen is driven by her belief that all Calgarians have the right to a good quality of life.

Rhonda Roth first joined United Way of Calgary and Area in 2010 as Director of Individual Giving. Now as Chief Impact Officer, she is dedicated to building meaningful and trusted relationships with our donors, partner workplaces and foundations, and ensuring United Way has the resources to drive sustainable solutions to complex social issues. Working closely with all departments, Rhonda is responsible for developing and implementing integrated fundraising and giving plans for the initiatives, collaborations, and programs United Way funds.

Prior to joining United Way, Rhonda brought over a decade of fundraising experience serving at the University of British Columbia as an Associate Director in the Development program. Rhonda holds a Certificate in Fundraising Management from the British Columbia Institute of Technology, a Bachelor of Commerce, and a Bachelor of Arts in Political Science from the University of Calgary.

As vice president of finance, Virginia leads a team of 12 people and is responsible for the stewardship, development, implementation, and management of financial strategies at United Way of Calgary and Area.

Virginia is a chartered professional accountant with over 20 years of experience in the charitable sector. Before joining United Way in 2007 as the manager of financial reporting and analysis, Virginia worked at the Heritage Park Historical Village and Hull Child and Family Services.

Virginia holds a bachelor’s degree in accounting and finance and has extensive leadership and training experience. A dedicated volunteer and motivational speaker, Virginia is passionate about mentoring the next generation of finance professionals.